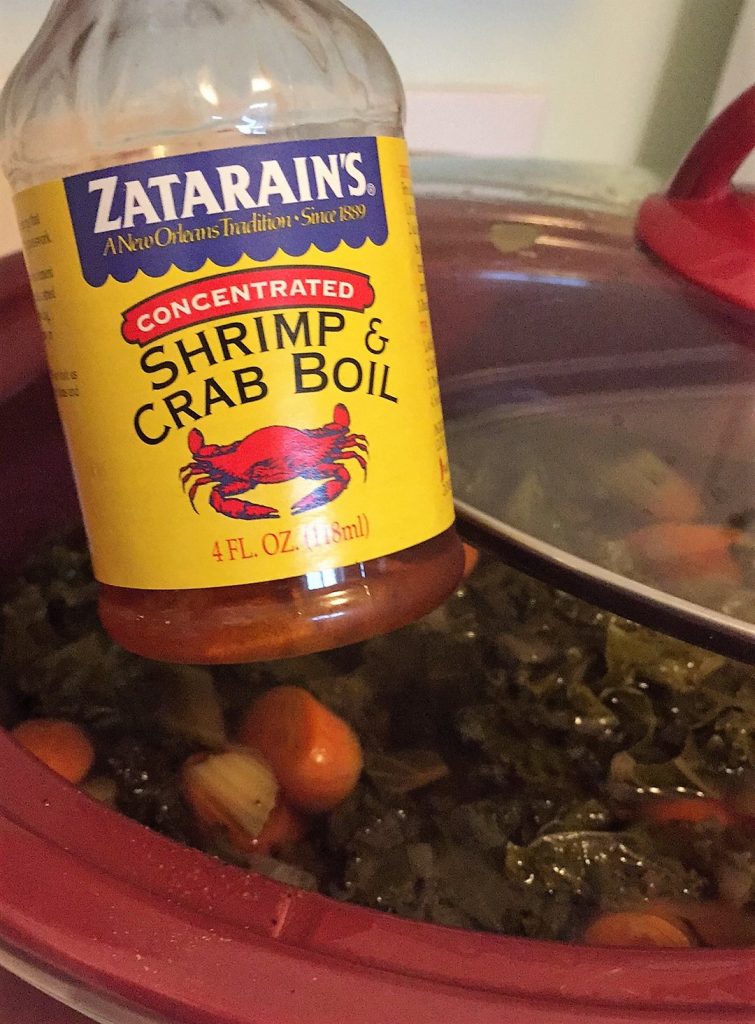 In my 20s, I lived in Florida. Grandma Colleen would leave voice mails: “Hi, little answering machine! Just you and me tonight? Does Kristi ever come home? Tell her to call me next time you see her.”  One Sunday night, after a weekend insurance conference, I came home and my husband said, “Let’s move to Tulsa.” December 2, 2002, we unloaded the truck. In the snow. Shivering, we looked at one another saying, “Is it time to go home yet?”

We planned to be here a few years. Grandparents aren’t with us forever, so we figured we’d hang around them a little while and then go back. Two years. Okay, 5 years max. It’s 2017, and two days ago, we signed the contract on a new house in Tulsa. We were with Grandma and Grandpa until the end, and I’m so grateful. I wouldn’t take a million dollars for the times Grandma raved about my greens. She stood over the kitchen sink eating “just one more bite” and one more…before she’d put them away. Every time I visited, she’d send me home with empty Country Crock® spread bowls to fill. I wouldn’t take a mansion in Key West for the day I spent listening to Grandpa’s stories as we chipped four layers of linoleum off the kitchen floor at Aunt Jeri’s house.

Aunt Jeri’s became my first house. I didn’t plan it that way–I just knew it hurt Grandma every time she walked in the door of the home where her sister had been murdered. Besides, there were decades of old mail and dust in every room. I spent 3 months sorting and cleaning. The night I found Aunt Jeri’s dentures behind a box near the front door, I got spooked and left skid marks on the driveway. Otherwise, I made steady progress until the place was ready for new carpet and new tenants. One night, Grandpa asked Dad, “What do you think we ought to do with that house?” Dad said, “I think Kristi should have it.” At the time, Richard and I were living in a tiny 1-bedroom apartment with boxes stacked against every wall. My writing space was a 3-foot corner of the kitchen, lit with a dingy yellowish bulb. I spent more time at the top of the stairs outside than I did in that apartment. Grandpa let us pay the same amount of rent for Jeri’s two bedroom house with an office and a bay window over the kitchen sink. The living room was big enough to dance in, and for the first time ever, Richard had a Man Town garage, complete with a dartboard. Heaven! 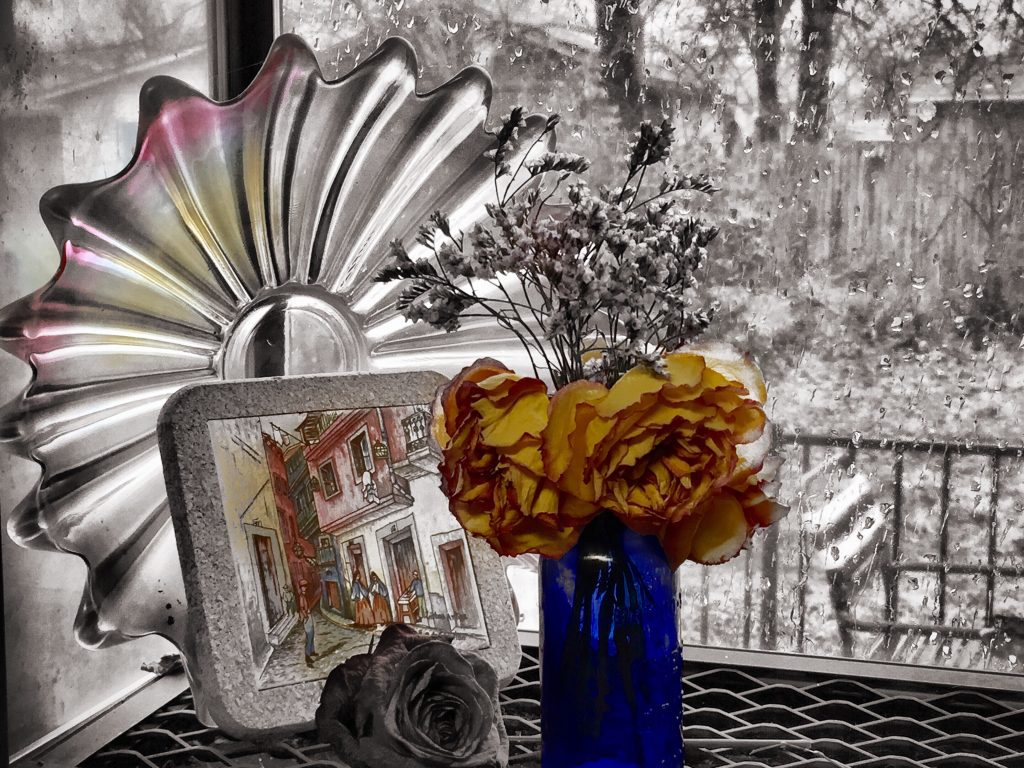 ©2017 Kristi Bridges.   The bay window overlooked the patio  and kept my basil alive all winter.

We love that house–always will, because of the memories it holds. It was perfect for us at a time when a house seemed completely out of reach. Once we moved in, the battle began. For two weeks, I lay down at night only to awaken 20 minutes later, frozen in fear. The blood trickling through the capillaries in my eyes looked like glistening spider webs in the dark, until my eyes adjusted. Every cell in my body wanted to jerk me upright and propel me back to that dingy, cramped apartment. I lay praying and telling the devil he was NOT stealing my blessing. I don’t know if I got more than 5 hours of sleep those nights, but I stuck it out.

Fear does not win.

The house is dearer to my heart because it made me stronger.

I’ll continue this story next week, but for now I’m curious. Would you leave a comment telling of a time when you refused to let fear or some other negative emotion win?