“Where do you see yourself in 5 years?” she’d been asked when she interviewed for this job. 5 years later, Kaleen still felt like a drone. She had a Master’s in Business Administration, but today they’d announced one more management position was filled by someone with less education and less experience in the company.

“I should just walk out. It’s always, ‘Hey Kaleen, would you make this spreadsheet for me? Would you put together this newsletter? Would you handle 5 projects at once?’ They know I pay attention to detail. Dharma sure doesn’t. If she can’t delegate something, she just makes it up as she goes. Now I bet she’s earning twice as much as I am. I swear I want to walk out that door.”

Tara gave a sympathetic frown and tilted her head left with a hum that sounded like, “Aw.” She knew better than to engage. She lowered her fork, shook her head and with a smile said, “Who would be my lunch buddy if you left?” Gastro-enthusiasts, the girls tested all their new recipes on each other. Kaleen’s olive-stuffed mushrooms were amazing today.

The truth was Kaleen paid great attention to detail. She was brilliant at project planning and thought of fine points Tara might otherwise have missed. Kaleen planned the details of every project, but guarded them like a soldier, lest anyone stray from her plan. She began tasks with great enthusiasm and worked long hours to accomplish her goals. Then, her excitement would escalate to resentment and anger when others chose work-life balance. Tara’s friend Cory had been on a team with her last year. Cory said, “You never know what mood she’ll be in, but give her a minute and she’ll go psycho about something.” As far as Tara knew, she was the only one who could put up with Kaleen consistently. Tara prided herself on diplomacy.

She changed the subject. “All this talk about work makes me forget I’m on break. How are you and Darius?”

Kaleen rolled her eyes. “I can’t figure him out. He’s always so defensive around me, and he won’t talk about what he’s feeling. I shouldn’t have said yes when he proposed, because now he’s further away than ever.”

We all have times we don’t play well with others, but sometimes we’re downright neurotic. Cory called Kaleen “psycho,” but a psychopath is out of touch with reality and may do things that defy social norms. A neurotic can be overly sensitive to reality or read too much negative potential into situations. While acting in a neurotic manner, a person may treat social expectations with life-or-death importance. Darius had been late to a date once. Only once, because in the 8 months since that date, that error had been Kaleen’s go-to story about him at parties.

Individuals who score high on neuroticism are more likely than average to be moody and to experience such feelings as anxiety, worry, fear, anger, frustration, envy, jealousy, guilt, depressed mood, and loneliness.[1][2] People who are neurotic respond worse to stressors and are more likely to interpret ordinary situations as threatening and minor frustrations as hopelessly difficult. They are often self-conscious and shy, and they may have trouble controlling urges and delaying gratification.

When we respond to situations in a neurotic manner, we usually do things that push away or destroy the security and acceptance we really want. How do we get this way, and what hope do we have? We’ll talk about that next week, as we read the rest of Kaleen’s story. For now, take this test to see if you might be a little neurotic.  Don’t worry, nearly all of us have some issues to deal with.

Your experiences may have embedded some negative code in your brain, but God can help. Take an inventory of your fears and then hand them to God. Ask Him to flash a little green “Turn” arrow in your head when you’re on the verge of overreacting or chasing people away. The apostle Paul put one town’s ministry into the hands of an inexperienced but diligent young man. In his letter to Timothy, he told Timothy (and possibly himself), “God has not given us a spirit of fear but of power and of love and of a sound mind.” (I Timothy 1:7 NKJV) 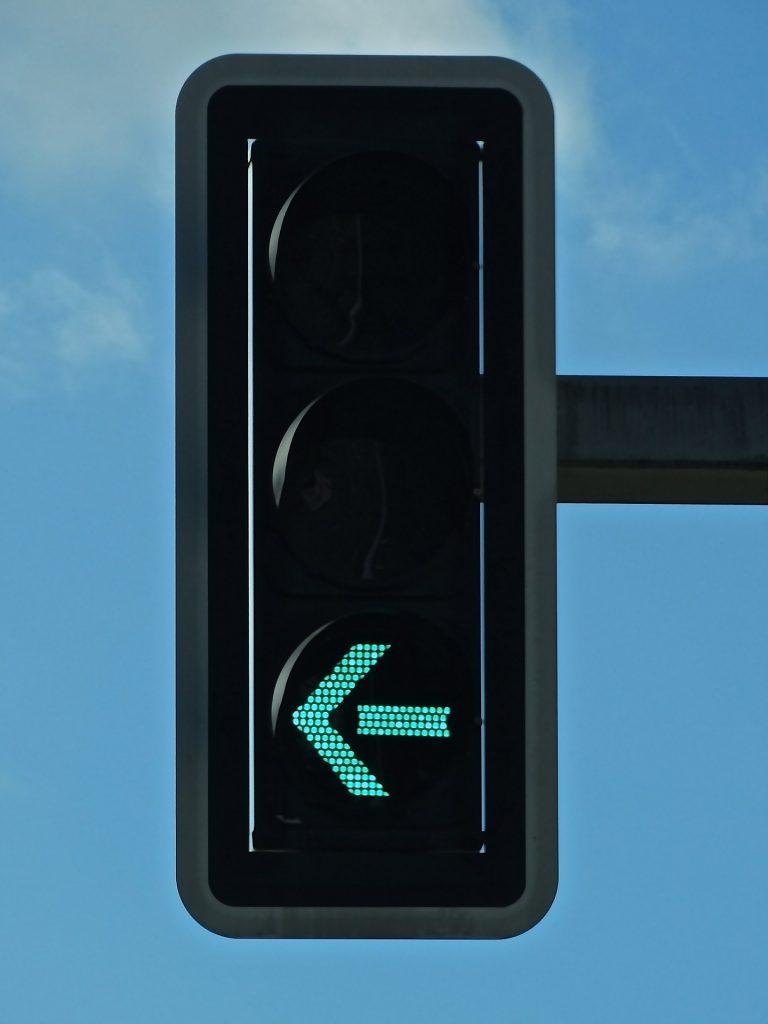