Dad’s Turn – A Sniff and a Survey 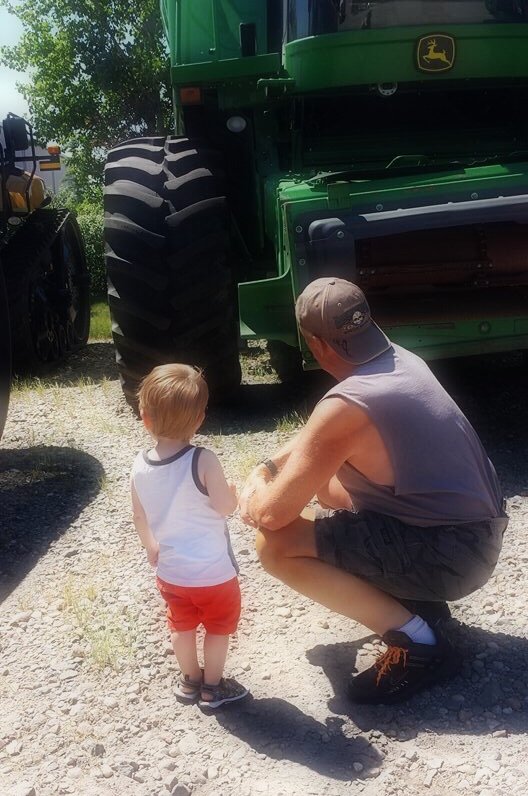 If you don’t believe men have evolved, take a sniff. In Bible times, men demonstrated their financial success and physical prowess by having a multitude of babes and babies. In Shakespeare’s time, men demonstrated their success by wearing tights, ruffles and velvet. Poetry was popular in the pub. Pioneer men looked down on any man who couldn’t track his dinner through the woods and then clear those woods to build a farmhouse. Men in 2016 have a LOT more options, and they smell better.

I’m a girl. That means I can imagine what you think, but I’d just be making it up. I’d be honored if you would take about 5 minutes and complete a 10 question survey by clicking this link. It will educate me, and I promise to use your responses to educate and improve the lives of others. I’d be more than thrilled if you’d ask others to complete the survey as well. There’s a world full of people who don’t have a man (or a good man) in their lives, or who don’t understand the one they have. You and I together can help.

To get us started, I asked a few good men for some quotes:

Counselor Tim Owens has what he calls, The 4 Rs of Manhood: Respect, Responsibility, Resource management, Relationship. Tim says, “If you respect yourself, you are able to teach others to respect you.” This isn’t necessarily done through a tough-guy stance. Women and men appreciate a man who maintains his own integrity and expresses himself in a direct but respectful manner.

Jazz guitarist Joesf Glaude says, “When I was quite young, I thought my Father was the smartest man in the World. Then I turned 13 and realized my Father was an idiot. After I turned 21, I saw how smart my Father had become in the previous years. As I get older the wiser he seems to become and the dumber I seem to be by comparison. The only conclusion I can come to is…he is stealing my intelligence!”

I called my stepfather Jonathan Books for a quote (click to see his book or check out his Opti-Shield for LT1 engines). He said, “The core value of a man must be his integrity. How do you want to be remembered? How many people do you want at your funeral? An older man once told me something I don’t usually tell it because it’s a little gross. He told me, ‘A man has a choice in this world. It will lead you down the path to the grave. At the end of one path, people show up at your graveside to honor you and say goodbye. At the end of the other, people show up to take a leak on you.’” In response, my mom said she doesn’t care if anyone comes to her funeral, because she won’t be there, but we all agreed we should live in such a way as to make others’ lives better. While we were all together on the phone, I asked what she’d like to share. She said, “People don’t always realize it, but you learn from your children. My children pursue such different lives, so I’m always getting to learn new things from them. Parents miss out if they don’t acknowledge how much their children can teach them.”

What would you like to pass down? Click this link to complete the survey. Then come back and add your personal quote in the comment section below this blog. I’d be thrilled if you’d share this blog with others, so they can take the survey as well.