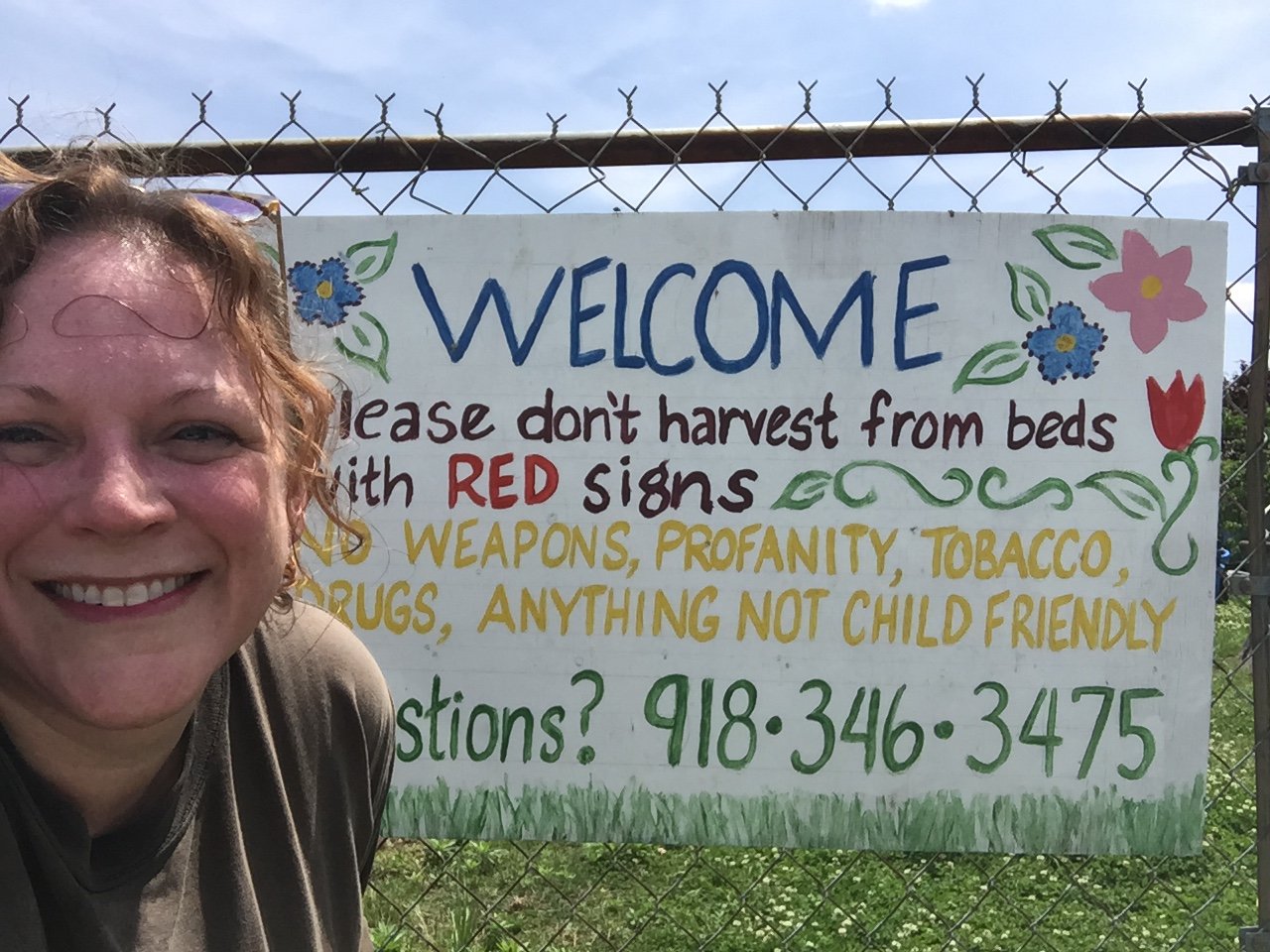 What—or who—has made the difference? There’s never just one factor in a change that enormous, but this month’s ministry has done impressive work.

In 2007, Ron Robinson and his wife Bonnie Ashing moved A Third Place Community Center into the old Methodist church building at 5920 N. Owasso Ave. The building is part of Ron’s heritage. Before he was born, his parents said “I do,” at the altar there. In 1968, the church hosted his grandfather’s funeral. Through the years, the church changed hands a few times, and eventually the building sat vacant. In 2007, when they signed the contract, squatters smashed the place up. Ron and Bonnie prayed about whether they should go forward with opening the center or wait until they could afford to fix the busted walls and windows. Ron says, “We didn’t want to be one more place with a sign that said, ‘Coming soon!’ So many of those places around here never open.” 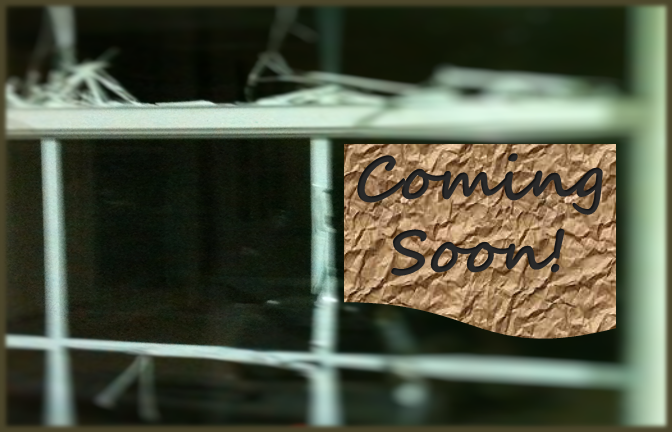 They named the place The Welcome Table, patched what they could and then hosted a party for the neighborhood. Bonnie worked all day preparing the food, and every crumb was gone 10 minutes before the party was scheduled to start. During the party, she ran to the store 6 times, and by the end of the night, guests were eating chunks of cold Velveeta with chips. Kids will eat just about anything, but Bonnie says the sight of the ravenous adults has never left her. Mothers had clearly been starving themselves to feed their kids.

I asked why hunger is such an issue, when food stamps are available and it seems every church on my side of town has a food bank. I confess it’s bothered me for several years, the way our churches are so independent that each one offers food but few join forces to meet other needs, such as preventing homelessness with help for rent and utilities.

Ron responded kindly. Transportation is an issue. There are not enough places to use food stamps within walking distance, and certainly not enough places with healthy options. Obtaining food stamps is another challenge, and maintaining approval is difficult and not always worth the $18 someone might end up getting. Even with a food bank in the neighborhood, regulations restrict a family to one visit per month. For those who are walking, it’s a challenge to carry enough groceries. For the disabled, it’s even harder. 47.4% of those who come to the center are disabled.

In 2009, A Third Place and a group of OU Social Work students performed a nutrition study on the people in the community. They found that 25% of adults skip entire days of eating, 29% skip meals, 54% are overweight and 55% worry about the amount of food they have. In a 2013 study, they found that 68.4% of households had at least one member with a nutrition-related chronic disease, such as high blood pressure, diabetes and depression. Maslow’s Hierarchy says it’s hard to concentrate on anything when you’re worried your basic needs won’t be met.

Hunger needed a solution, so A Third Place opened a food bank and it was a hit. They had fresh vegetables and fruit, canned goods, meat, milk, and other items. They received several cases of pasta, and just knew it would fly off the shelves.

The boxes of pasta collected dust.

Ron discovered many of those living in the area either don’t have water at their homes, or they simply don’t have homes. The Welcome Table is 100% dedicated to ministering in accordance with the community’s needs and not in accordance with some prewritten plan, so now water flows freely at the center for anyone who wants to take some home. There’s even a shower and a washing machine, as well as free clothing. They’ve received more washers and dryers through donations, so they’re thinking of opening a Laundromat. They already have a computer center, art studio and library (returns appreciated but not required).

Bonnie is a doctor of Internal Medicine at the VA, so in 2008 they began hosting an OU Health Clinic. The combination of nutrition, healthcare and the Welcome Center’s neighborly kindness has helped to drive down that 14 year gap in life expectancy. This weekend, I worked with a team from City Church to help in one of Bonnie’s initiatives—the Welcome Table Community Garden. The garden provides cucumbers, tomatoes, sunflower seeds, squash, butterbeans and fruit for every month of the growing season. Over 25% of those who live in the McLain-Turley area are under 14 years old. Many of them have parents who are on drugs, in jail or work 2 or 3 jobs to support them, so they come to the garden to hang out in a safe place and learn from Bonnie. They learn that plants have different seasons, some bugs are good and that five minutes of pulling grass keeps the place weed-free if everyone does their part. She’s even designing the rows in a way that will teach them about street directions. And of course, there’s plenty of room to be kids.

What makes this ministry effective? They have a policy of permission. People who come up with ideas are free to try them. Ron says, “We do everything poorly,” but doing things poorly meets more needs than waiting for perfection. In the process, a sense of ownership evolves. The walls once busted are now painted by those the center has helped. Rolling vines and flowers, figures and sayings in bright colors speak freedom and love on wall after wall.

What makes this ministry sustainable? We do—you and me, our friends, our networks. The Welcome Table gets help from students at OU, but also welcomes volunteers for a few hours, a day or a lifelong commitment. Click here to learn more about what they’re doing, what they’d like to do, and to make a donation. 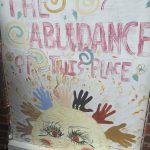 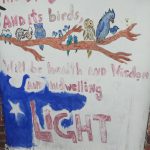 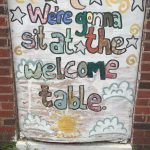